BBC Has Launched A Bizarre New Ad Campaign For IPlayer

Titled Like Nowhere Else, BBC iPlayer’s new campaign is a bid to claim viewers at a time when a new streaming service seems to pop up every month.

It celebrates some of the key people, programmes and moments that can be enjoyed via iPlayer, including David Attenborough, RuPaul, Wimbledon and Masterchef, among others.

They mash together some unexpected combinations to create a surreal BBC world – showing a miniature gymnast swinging from RuPaul’s earrings, Ian Beale crying tears onto Wimbledon and Louis Theroux lovingly cradling Clive Myrie in his arms, in a kind of digital Russian doll scenario.


The campaign feels very much inspired by the world of memes – suggesting that the BBC is casting its net at a younger audience – although some of the films, are more successful at pulling this off than others.

It’ll be appearing across social, outdoor and TV, and is accompanied by an identity refresh designed by Mirjami Qin and illustrated by Tim McDonagh, Jim Stoten and Benson Chin. 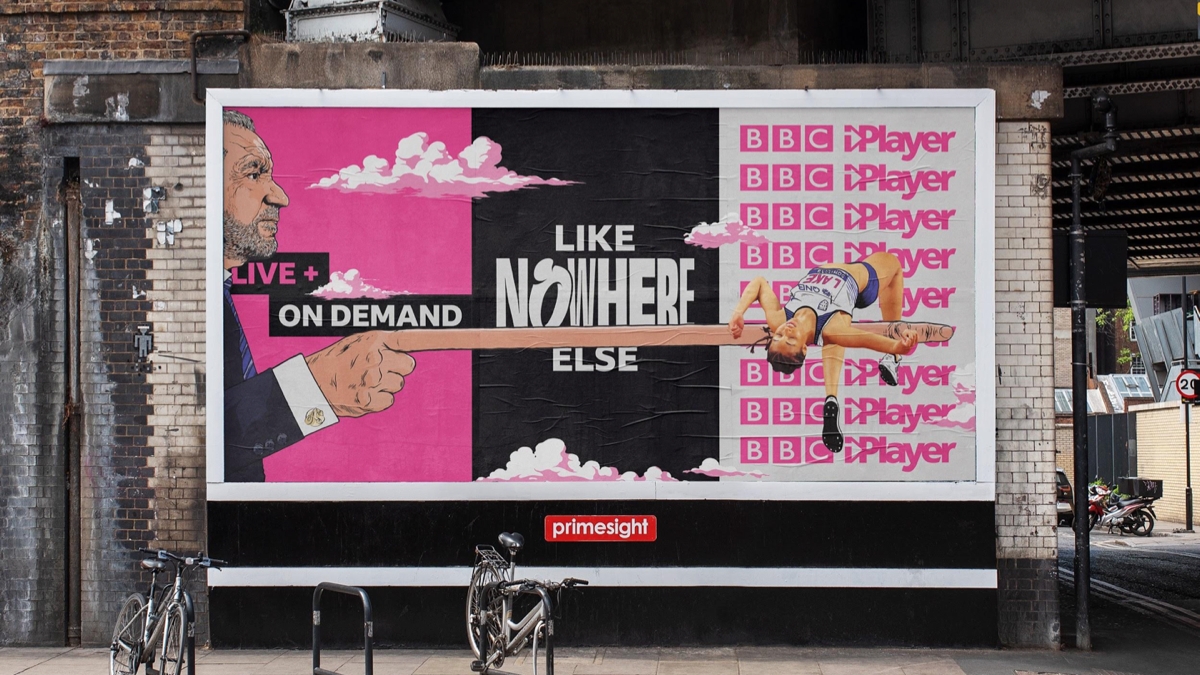 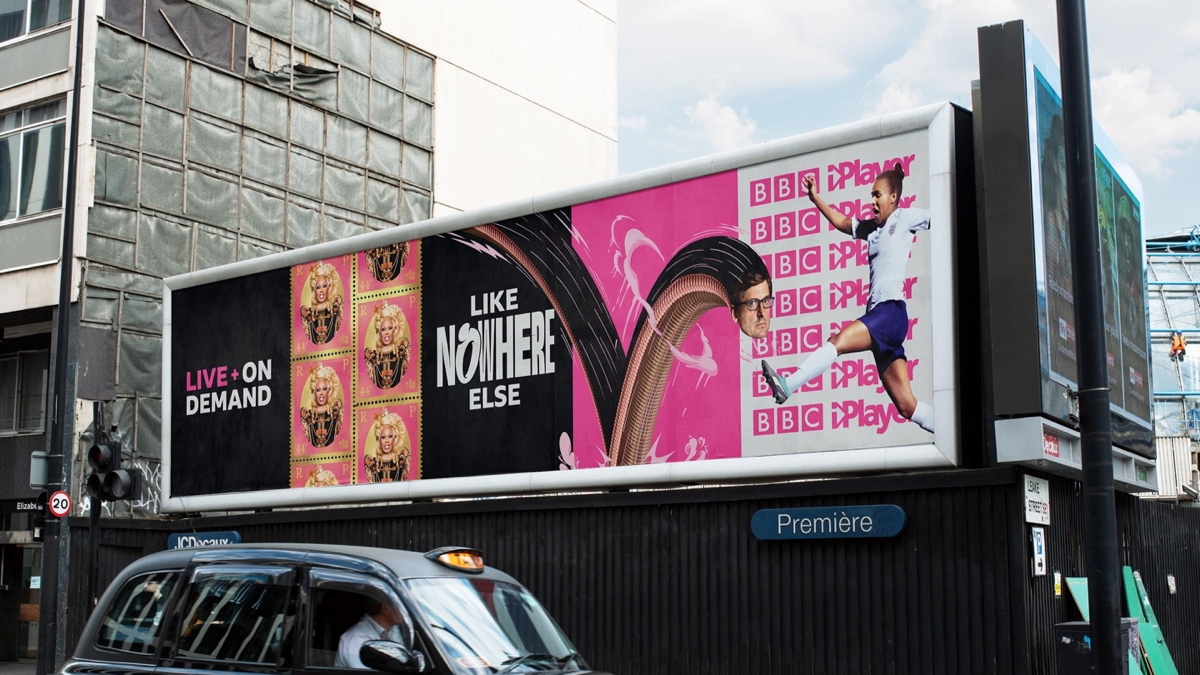 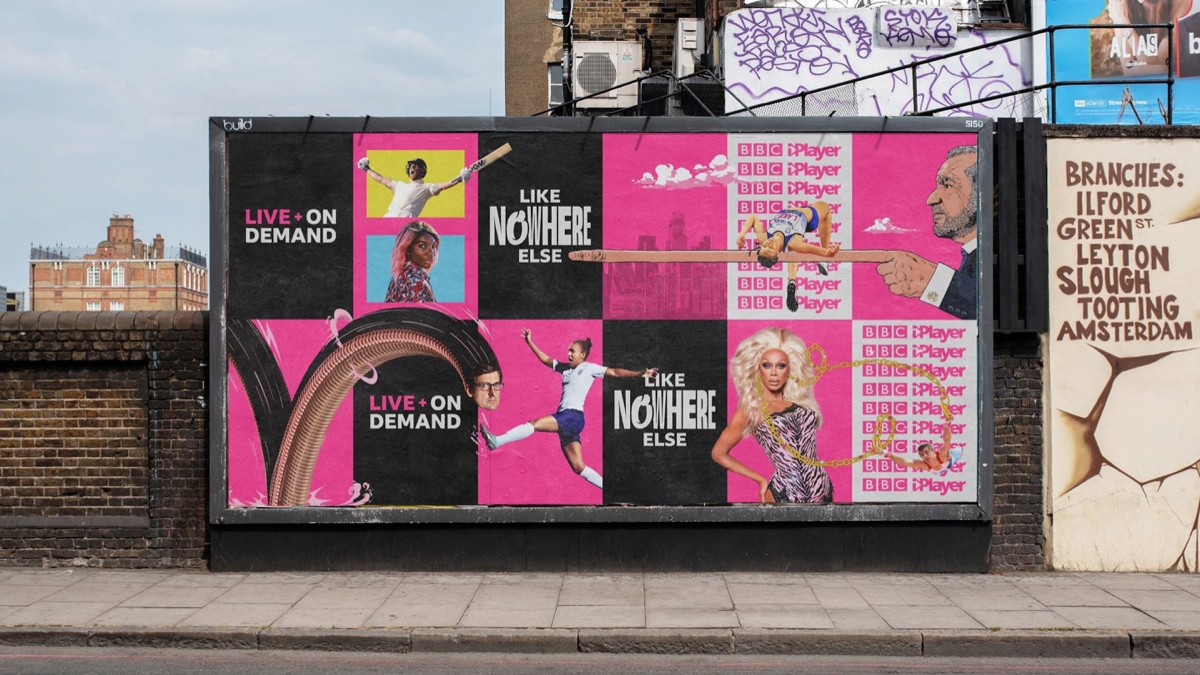