Japanese Publisher Kodansha Rebrands For The First Time In 112 Years

The Tokyo-based publisher Kodansha owns several literary and manga magazines, and first published much-loved manga series Akira in the early 1980s. It also released some of Haruki Murakami’s earliest novels, as well as manga series Attack on Titan, which was published in 31 serialised volumes, 100 million copies of which have been issued.

The new identity and logo is Kodansha’s first brand update in over 100 years, and is themed around a fresh statement of purpose: inspire impossible stories. Gretel’s work is reminiscent of art gallery or cultural institution branding, featuring an elegant new logo made up of intersecting lines in a square – a nod to the layout of comic book pages.

“The brand logo represents Kodansha’s position at the crossroad of all cultures, where many ideas, voices and stories intersect,” says Gretel creative director Sue Murphy. “It’s also inspired by Japanese hankos, acting as a stamp of quality on Kodansha’s content, as well as a monogram.”

Kodansha CEO Yoshinobu Noma describes the rebrand as an opportunity to “communicate who we are on a global scale”, suggesting it’s an attempt to help spread Kodansha’s profile outside of Asia.

Comic books flutter out of cages and around offices, swirling next to artists at work, alighting on storyboards, and into the hands of readers around the world. It’s something that could have easily become saccharine, but under Cabral’s careful hand instead feels like a charming celebration of the power of a good story. 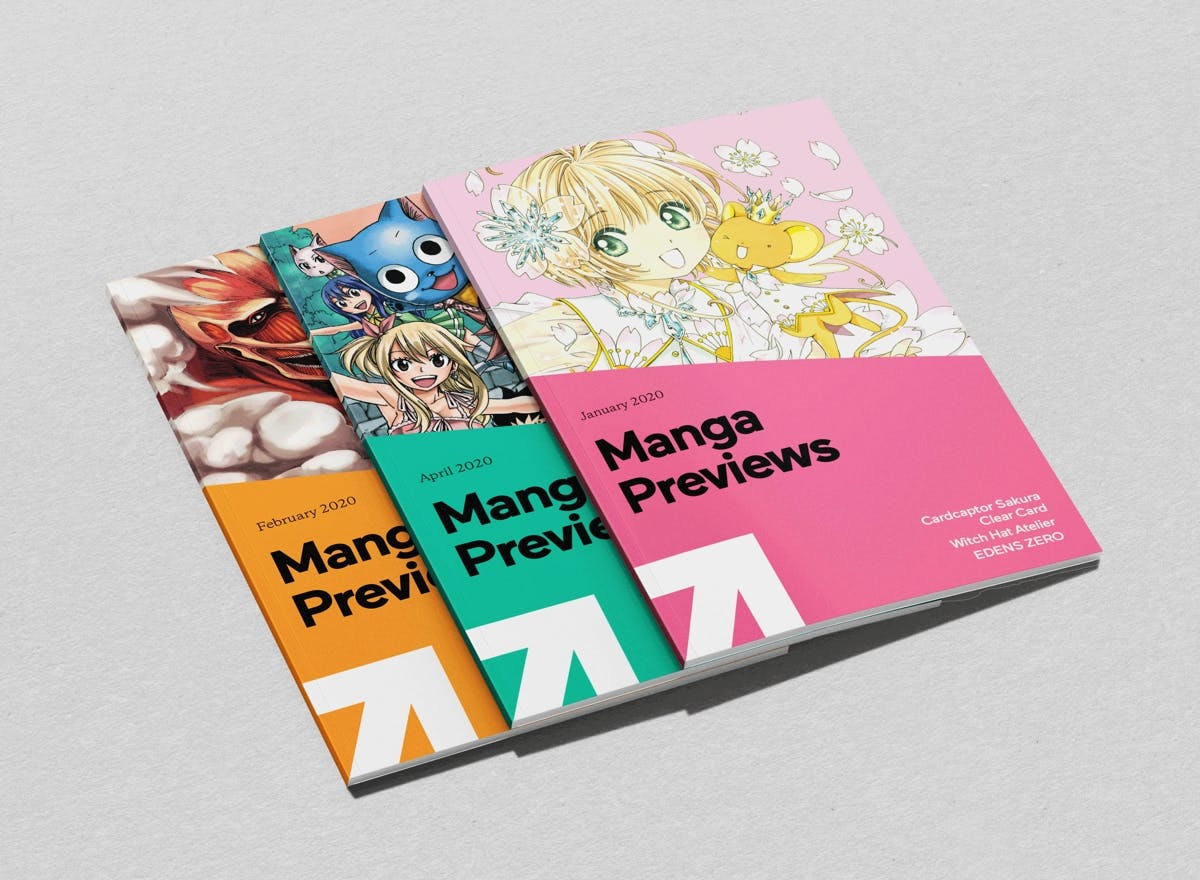 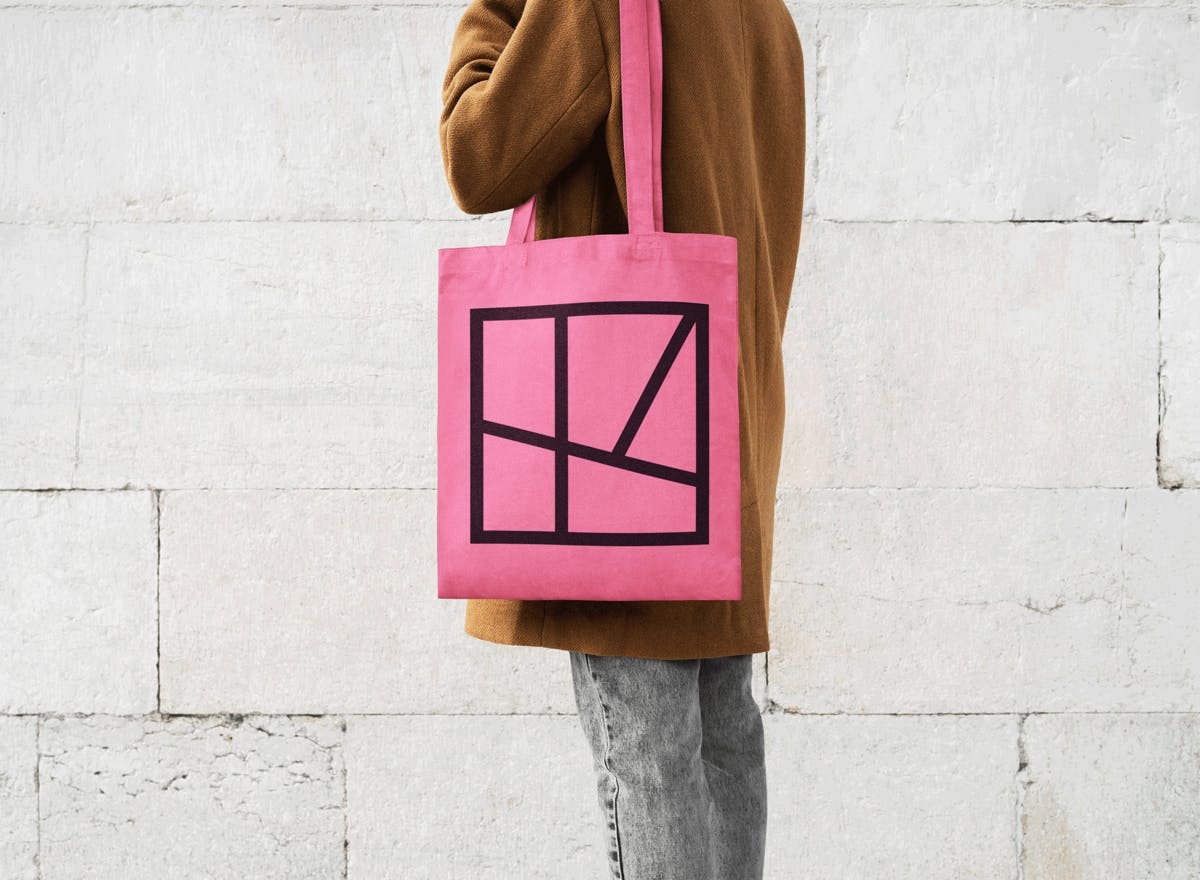 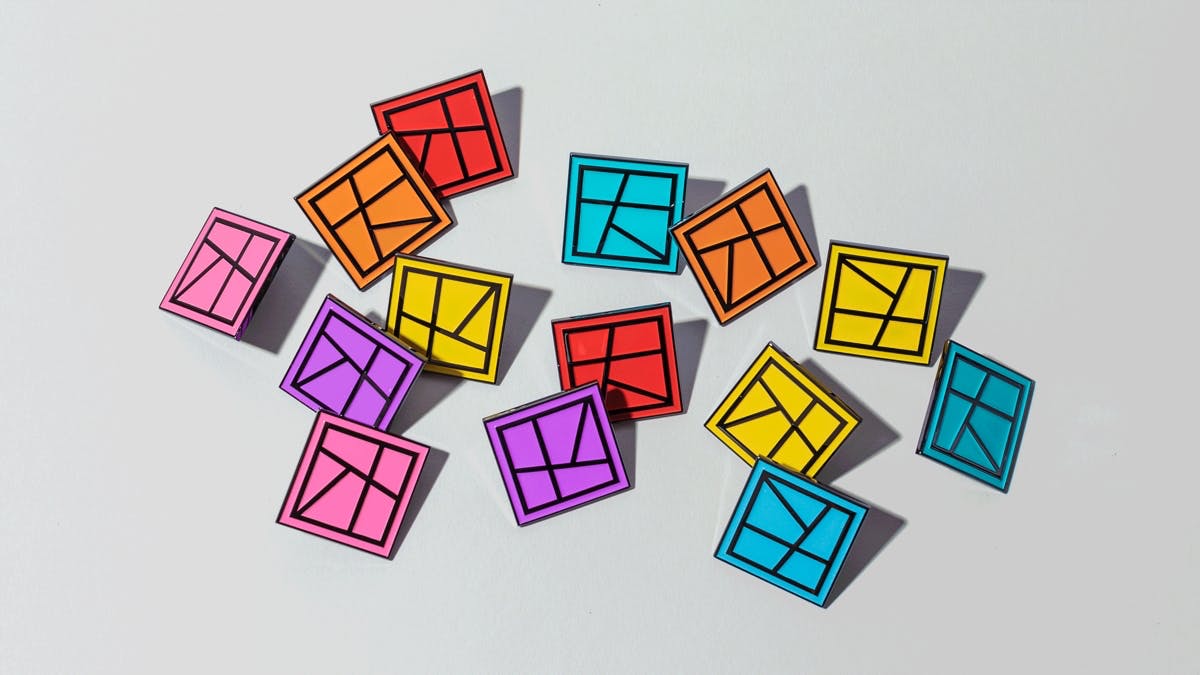 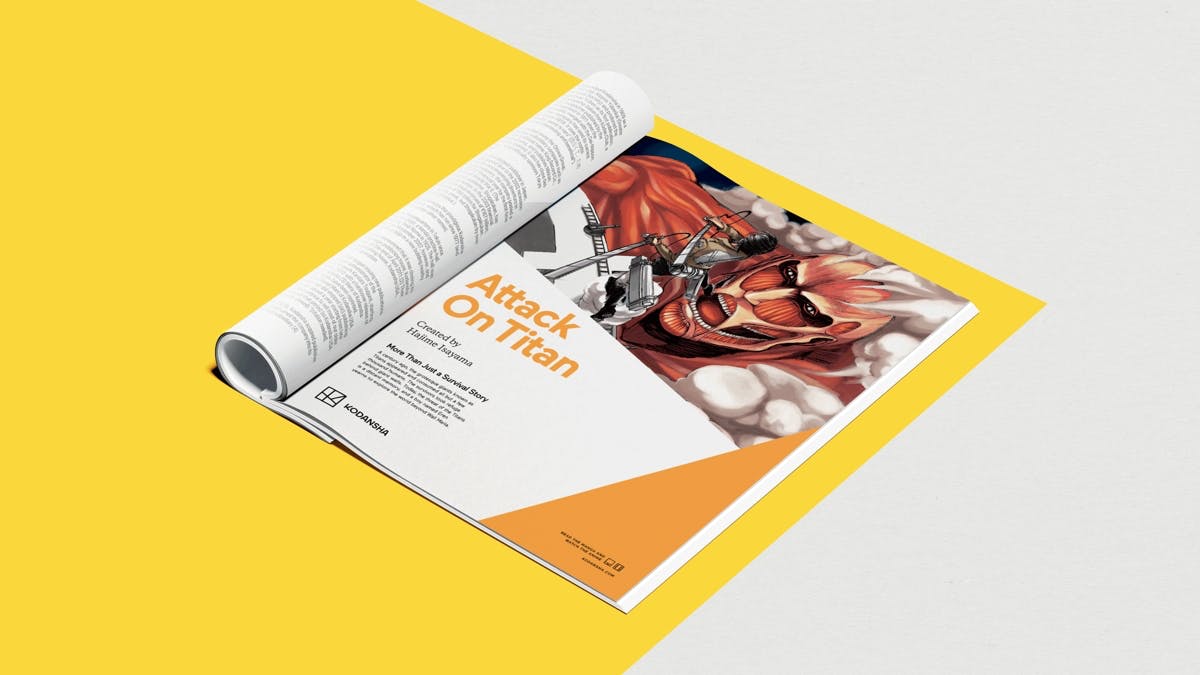 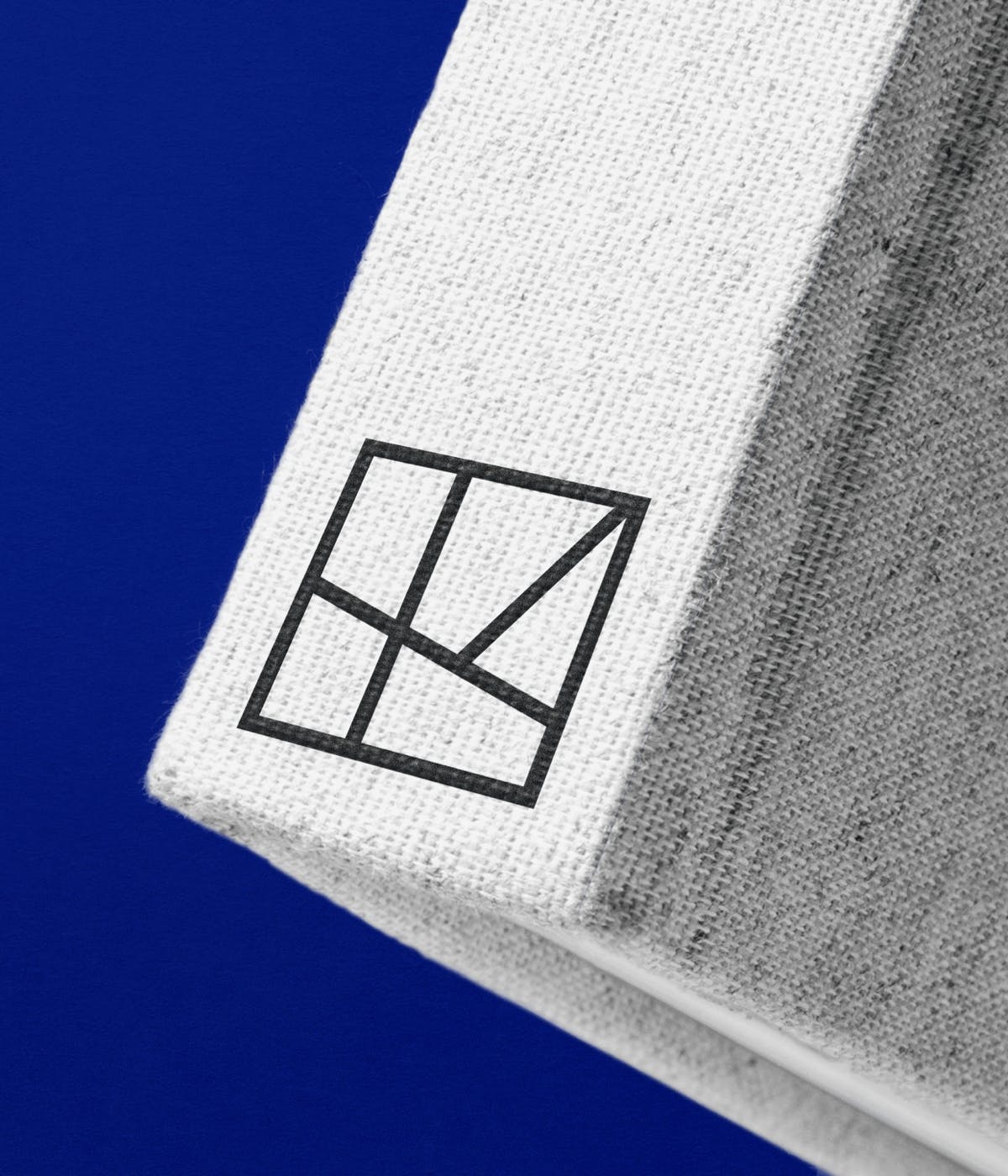 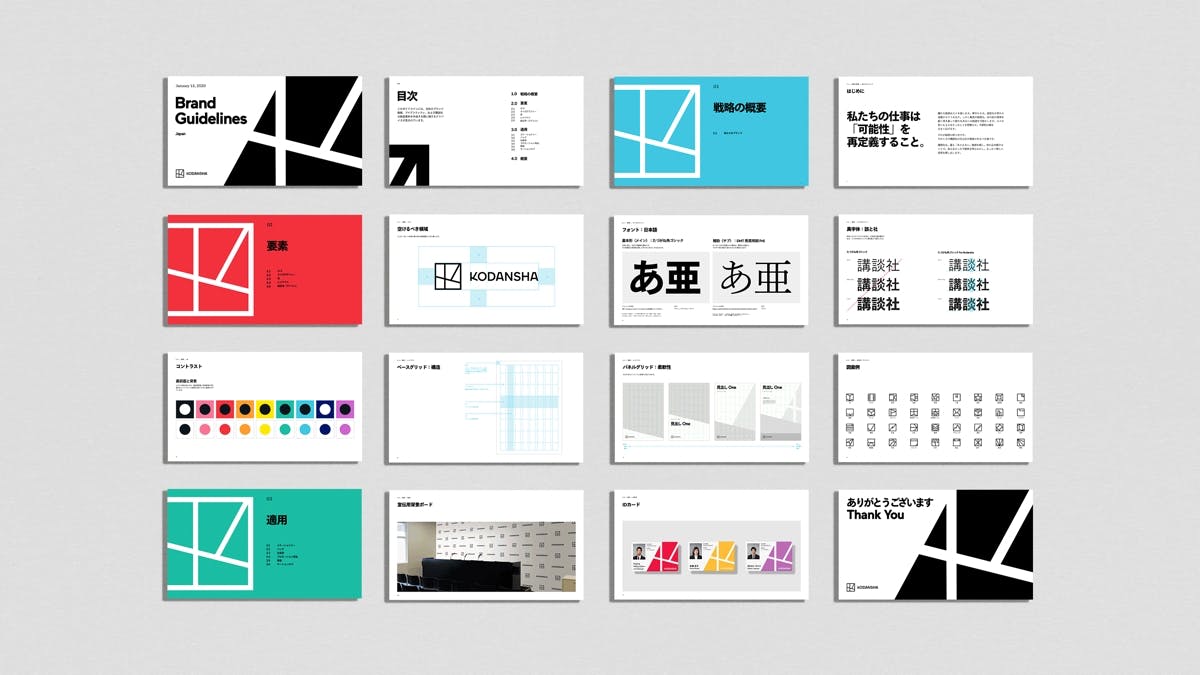