“Having been based between London and Belfast for the past few years, shooting in Northern Ireland has always felt instinctual,” says photographer Scott Gallagher. “I think when you move away from your hometown and you go back, you see the place differently and it’s natural that you want to champion where you’re from.”

Today marks Northern Ireland’s centenary, a date that signals 100 years since the creation of Northern Ireland, where the six counties of Ulster joined the United Kingdom. In response, Gallagher wanted to offer another perspective of the place he calls home. The result is Symbols, a series of images capturing the murals across Belfast that still “serve as some of the largest political symbols in Europe and as a tribute to those killed in The Troubles”.

“People and portraits have always been my go-to, so to shoot something without any actual people was kind of freeing,” says Gallagher. “I wanted to photograph Northern Ireland as is. No frills, just spaces I came across that make up the identity of Ulster.”

The most common symbols the photographer has captured are the red, white and blue colours of the Union Jack, which Gallagher says appear frequently across unionist parts of the country. “I wanted to show how dedicated some areas are to the Union, down to their decorating choices,” he says.

Gallagher’s starting point was to research murals and their meanings last winter. After mapping out locations he travelled across Belfast with his camera, slowly piecing the series together.

“Northern Ireland is famously grey. Whenever I got the pictures back from the lab, my favourite images were those in the sunlight,” says the photographer. “They had an optimism about them. So I had to be very patient for the sunlight to come. I also started shooting it at the beginning of the third lockdown, so I was limited on distance on where I could shoot.”

The centenary is a loaded anniversary and Gallagher says communities in Northern Ireland are divided over its celebration. “You have unionist communities who want to celebrate because it’s part of their heritage,” explains the photographer. “Then you have republican communities who don’t believe Ireland should be split in two in the first place. And then you have communities who feel lost post-Brexit and let down by the British Government.”

Regardless of background, Gallagher sees the centenary as giving the people of Northern Ireland the chance to reflect on the country’s short history and its progress since The Troubles. “I think it’s also about saying this is where we’ve been, this is where we are, and asking how we navigate the future in a way that benefits all,” he says. “Whether that be part of the United Kingdom or a part of a new united Ireland. It’s definitely an interesting arc after 100 years.”

Symbols feels especially timely now, post-Brexit and with the recent unrest seen across the country in March and April. “I think post-Brexit, Northern Ireland has felt like Great Britain has had its back turned on it. Especially with checks as a consequence of the Northern Ireland Protocol,” explains Gallagher.

For the photographer, Symbols has been about capturing the identity of Northern Ireland, which for Gallagher is a country hinged between Great Britain and Ireland. “I think now, it’s about determining who really has the country’s best interests at heart,” he says. “For me personally, it’s a moment in time to document NI as is, and the places and spaces that make up the identity of the country.” 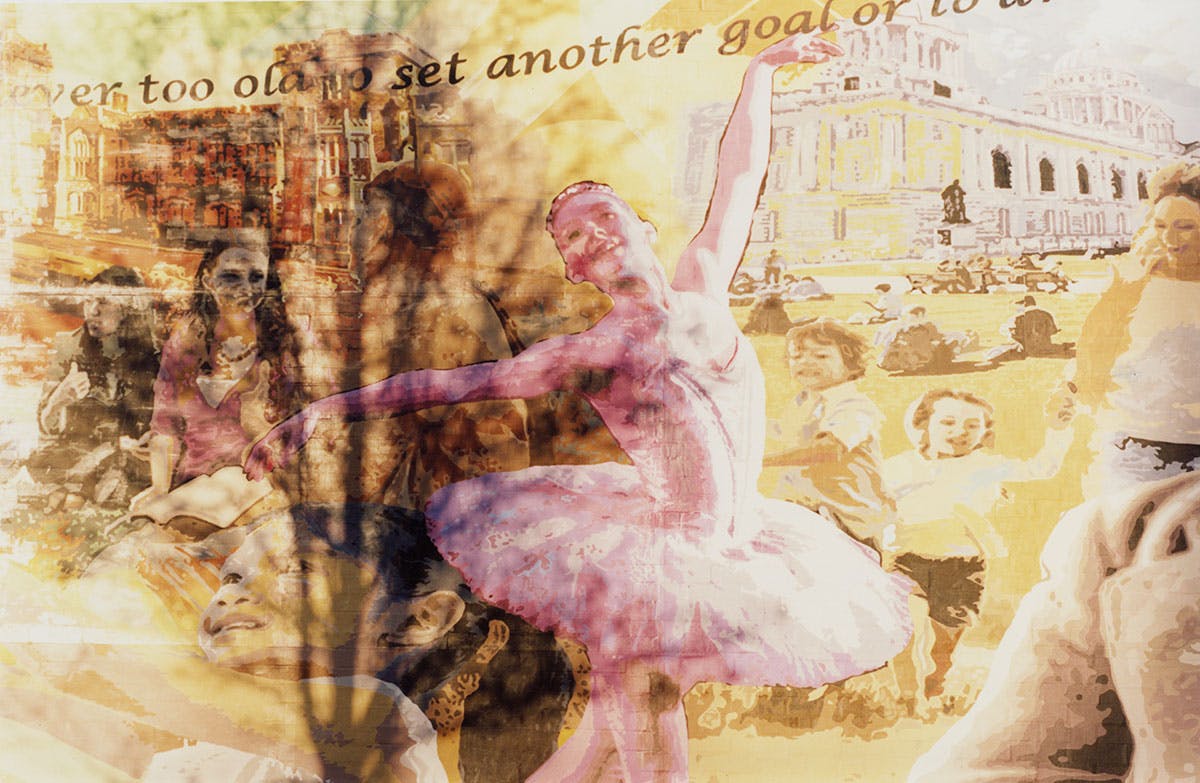 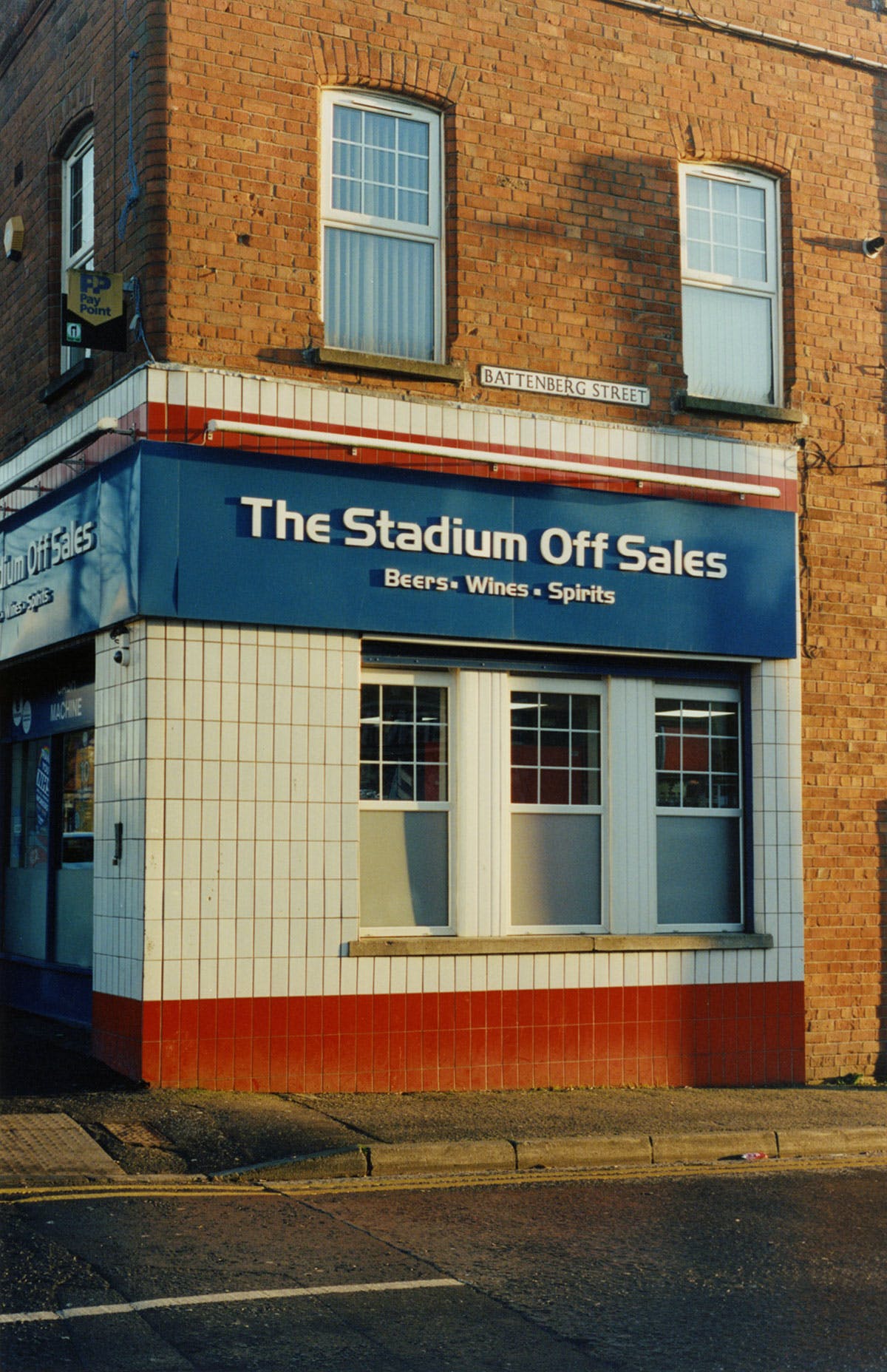 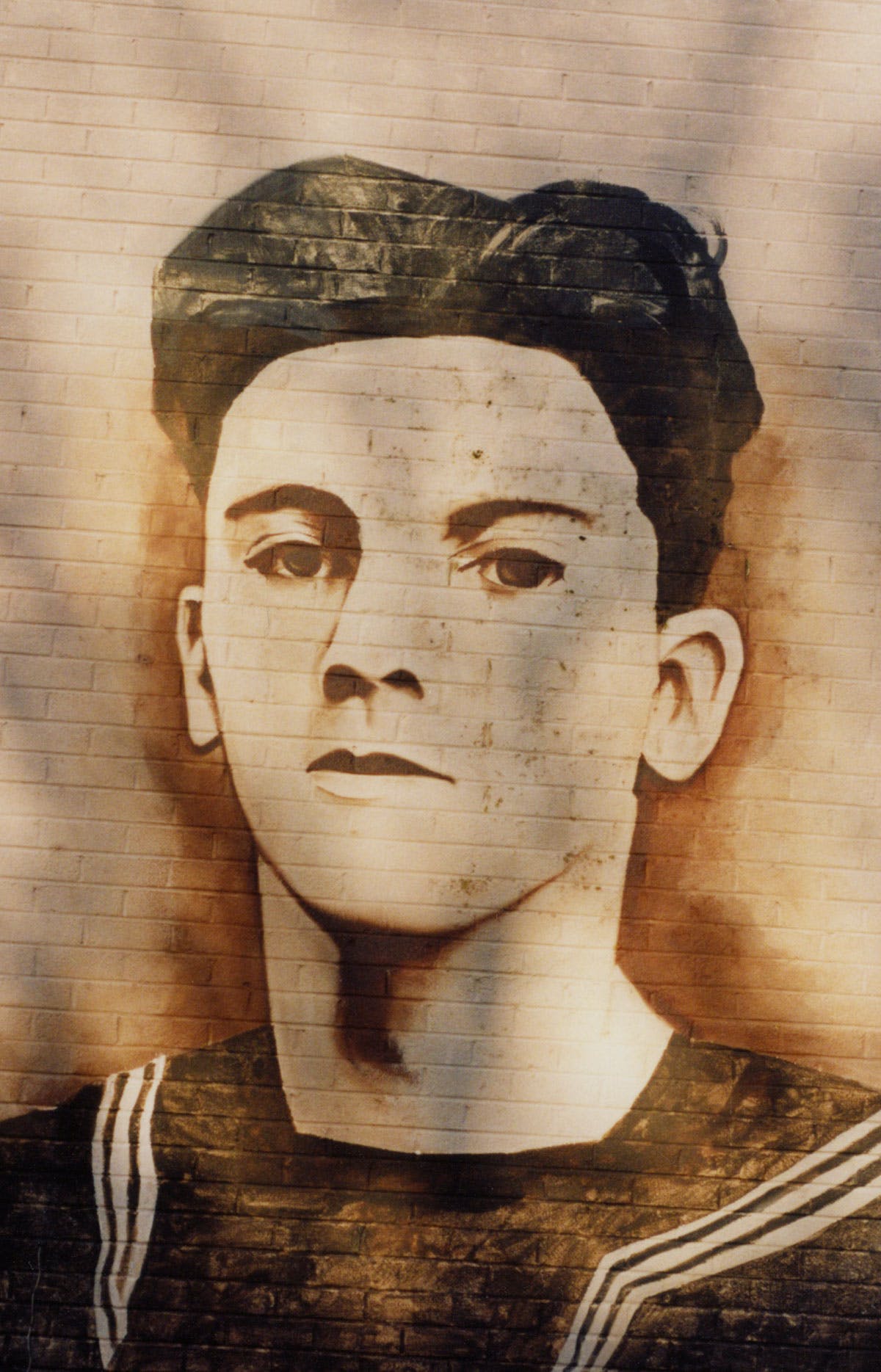 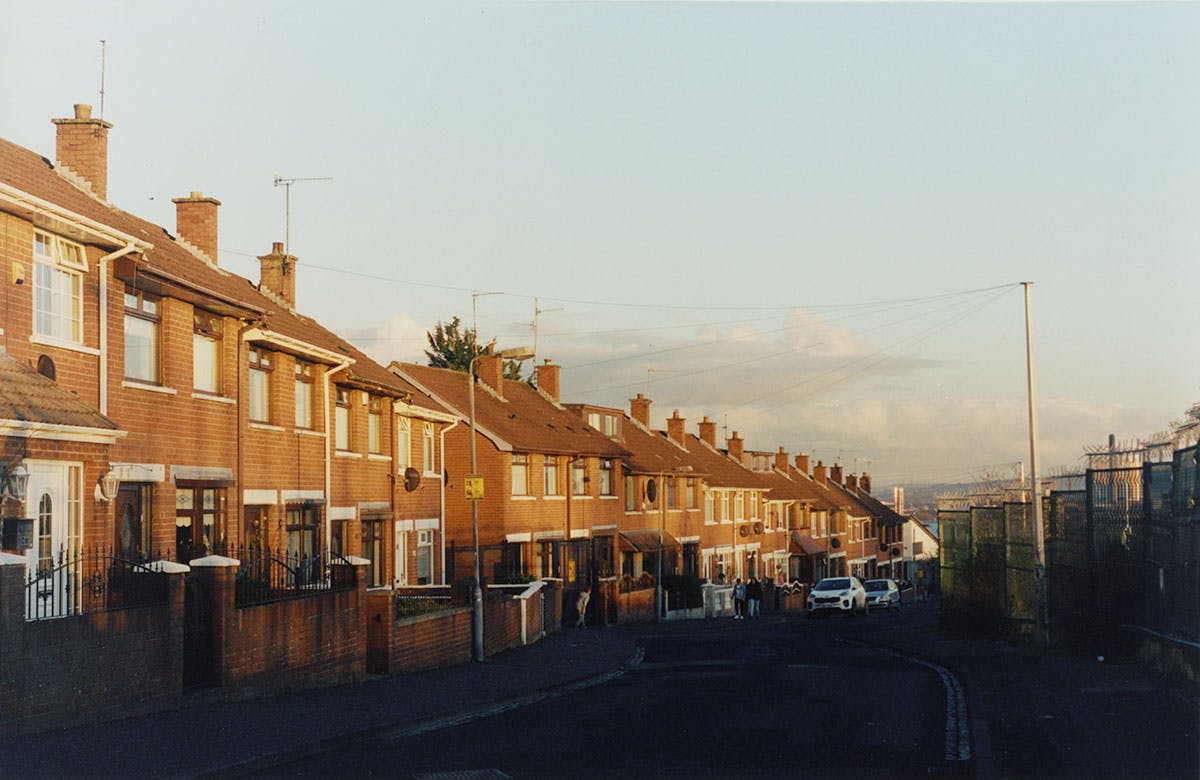