Connecting People To Credible Information About The Holocaust Off Facebook 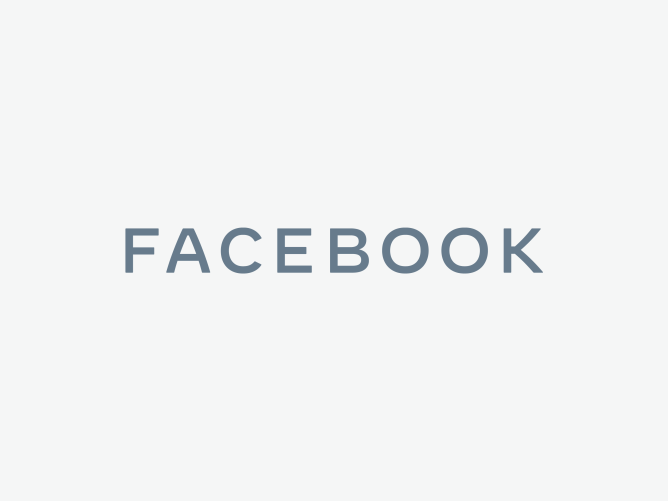 Today, on International Holocaust Remembrance Day, we remember the lives of the six million Jews who were systematically persecuted and killed, alongside members of other minority groups, by the Nazis and their collaborators during the Holocaust.

We’re taking these steps given the well-documented rise in anti-Semitism globally and the alarming level of ignorance about the Holocaust, especially among young people. We want to help our community learn about the events that led to the Holocaust and the genocide of one-third of the Jewish people.

This builds on our recent efforts to keep Holocaust denial content off of our platform. In October, we announced an update to our hate speech policy that prohibits any content that denies or distorts the events of the Holocaust. This followed a number of other steps to help combat hate including banning anti-Semitic stereotypes about the collective power of Jews that often depict them running the world or its major institutions. 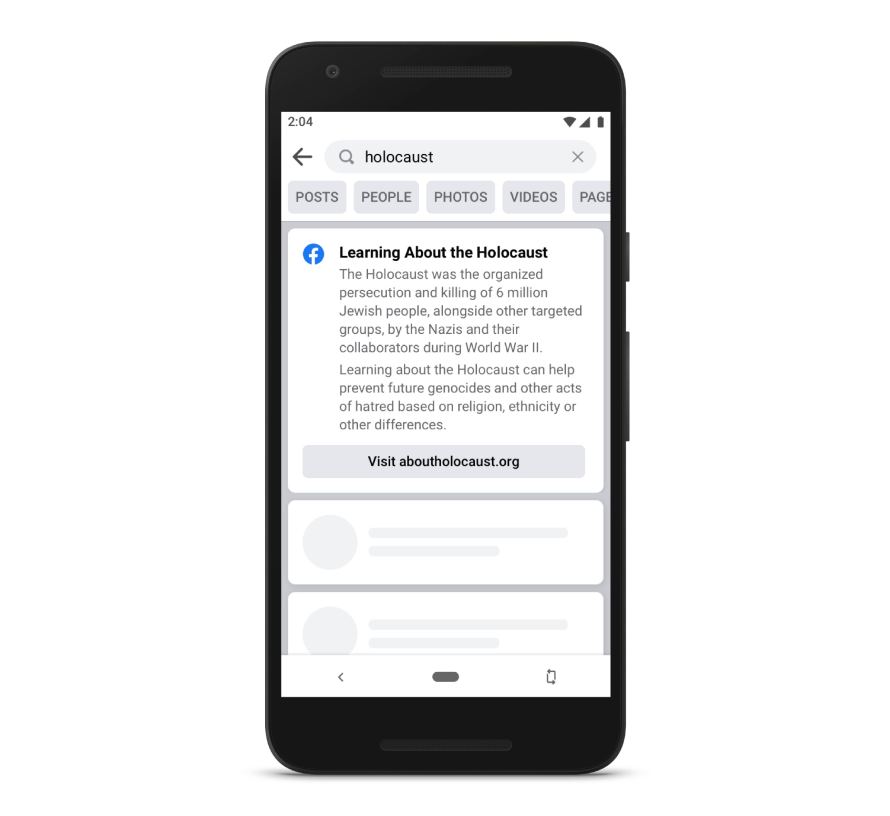 The tool that we’re announcing today will first be available in English speaking countries including Australia, New Zealand, Canada, United Kingdom, Ireland and the United States. We will then expand this to more languages and countries over the coming months.

The site aboutholocaust.org was created by the World Jewish Congress with the support of the United Nations Educational, Scientific and Cultural Organization (UNESCO) with the goal of providing young people with essential information about the history of the Holocaust and its legacy. This site includes easy to read facts about the Holocaust and survivor testimonies, reviewed by leading experts in the field of Holocaust studies.

“Transmitting the history of the Holocaust is key to combatting denial and conspiracy theories today — it is key to equipping people with the skills they need to refuse the hateful logic of antisemitism, racism and hatred, and to challenging those who seek to exploit ignorance. We must join forces to share factual and reliable information on social media platforms, and this partnership is a clear step in the right direction.”

“Holocaust denial, Holocaust distortion, and the spreading of conspiracy myths about the Holocaust generally have become cornerstones in the vicious incitement of antisemitic hatred on the part of white supremacists, neo-Nazis, and other extremist forces. The World Jewish Congress is deeply gratified to work with UNESCO and Facebook to ensure that Facebook’s 2.7 billion users are provided with accurate, comprehensive information about the Holocaust. Connecting Facebook users to AboutHolocaust.org will contribute greatly to promoting tolerance and empathy as the antidote to resurgent antisemitism, xenophobia, bigotry, and hate.”

We are grateful to the many partners who helped inform today’s launch including the Simon Wiesenthal Center, the American Jewish Committee, Hope not Hate, CEJI — A Jewish Contribution to an Inclusive Europe, Community Security Trust, the European Union of Jewish Students, B’nai B’rith International, and the Amadeu Antonio Foundation. We will continue to partner with organizations around the world to fight hatred and prejudice and encourage understanding and respect for all people.