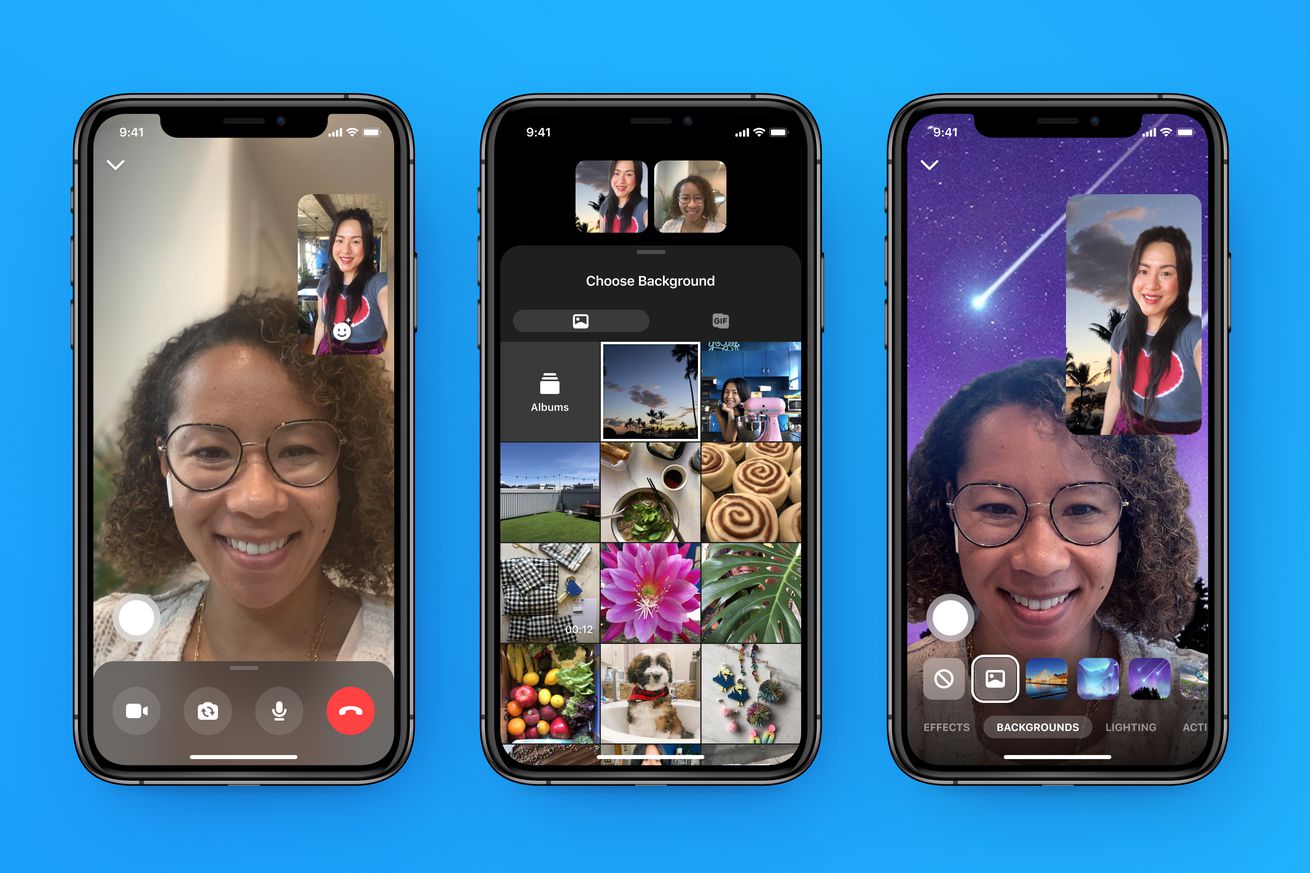 Facebook is giving augmented reality effects creators more places to share their work. The company announced, as part of its Facebook Connect event today, that it’ll expand third-party creators’ reach to both Messenger and Portal, meaning effects they create through Spark AR, Facebook’s AR program, can show up in that app and device, too. (AR effects already existed in both Messenger and Portal, but those effects will soon come from creators outside of Facebook’s in-house team.) The team says it’ll have updates about when the third-party effects will roll out early next year.

Facebook also combined the news with updated numbers about Spark AR usage. The company now says it counts more than 400,000 Spark AR creators from 190 countries, who have published more than a million AR effects on both Facebook and Instagram. In the past three months, more than 150 accounts have each seen their effects generate over a billion views on Instagram. This is substantial given that Facebook only took Spark AR out of beta last August.

Finally, the company took the Connect event opportunity to remind people that brands are taking advantage of AR in ads, allowing users to try things on virtually before buying them. It also reiterated its commitment to bringing the technology to Instagram Checkout, which lets people buy things from within the app, as well as to Facebook and Instagram shops.

Overall, Facebook is blanketing its platform with AR effects and technology, which makes sense given that CEO Mark Zuckerberg has voiced his support for the medium, even going as far as to say he sees it playing an integral role in allowing employees to work from home. The company’s also working on AR glasses, with plans to release a pair of smart glasses next year. Clearly, if Facebook sees AR playing a major role in its future, it’s setting its platform up to be ready for that day.

back to all Social Media news