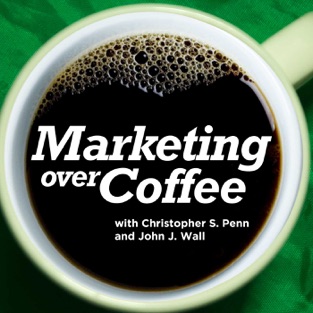 John speaks, writes and practices at the intersection of marketing, sales, and technology. He is the producer of Marketing Over Coffee, a weekly audio program that discusses both new and classic Marketing with his co-host Christopher S. Penn, and has been featured on iTunes.

Labeled a visionary in new media with an intuitive sense for how marketing and community outreach should be done, Mr. Penn is co-founder of the groundbreaking PodCamp New Media Community unConference, and co-host of the Marketing Over Coffee marketing podcast. He is an adjunct professor of Internet marketing at the University of San Francisco and the lead subject matter expert and professor of Advanced Social Media at the University of San Francisco. Mr. Penn has been called upon for expert information by researchers for the Congressional Advisory Committee on Student Financial Aid and the Federal Bureau of Investigation, as well as being sought after for conferences and private intensive seminars.

Mr. Penn has spoken before diverse audiences ranging from executives of major venture capital firms, to state Departments of Education heads, to aspiring college students looking to make their mark on the world. Mr. Penn has also been featured in many books, newspapers such as the Wall Street Journal and the New York Times, magazines such as BusinessWeek, television, and publications for his leadership in new media. 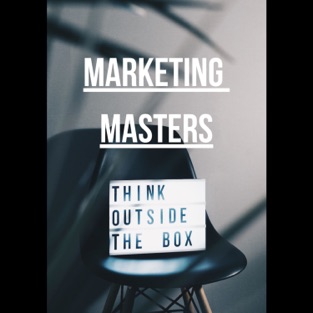 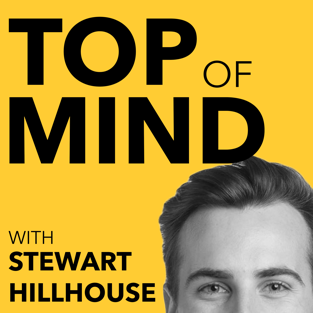 Top Of Mind with Stewart Hillhouse 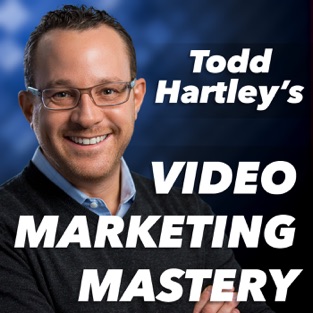 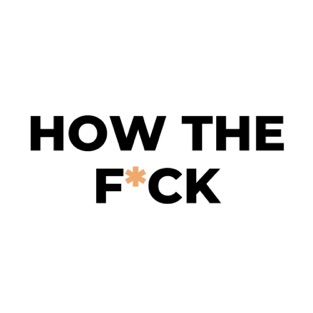 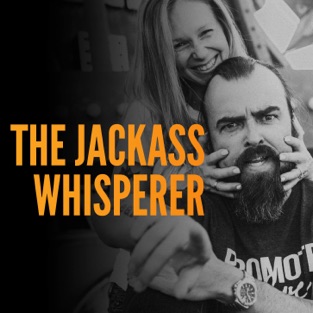 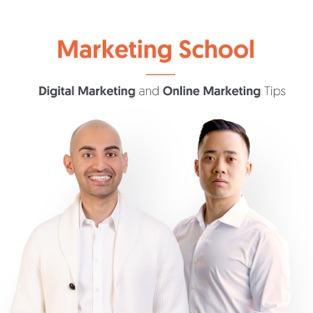 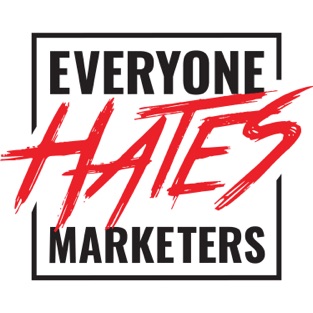 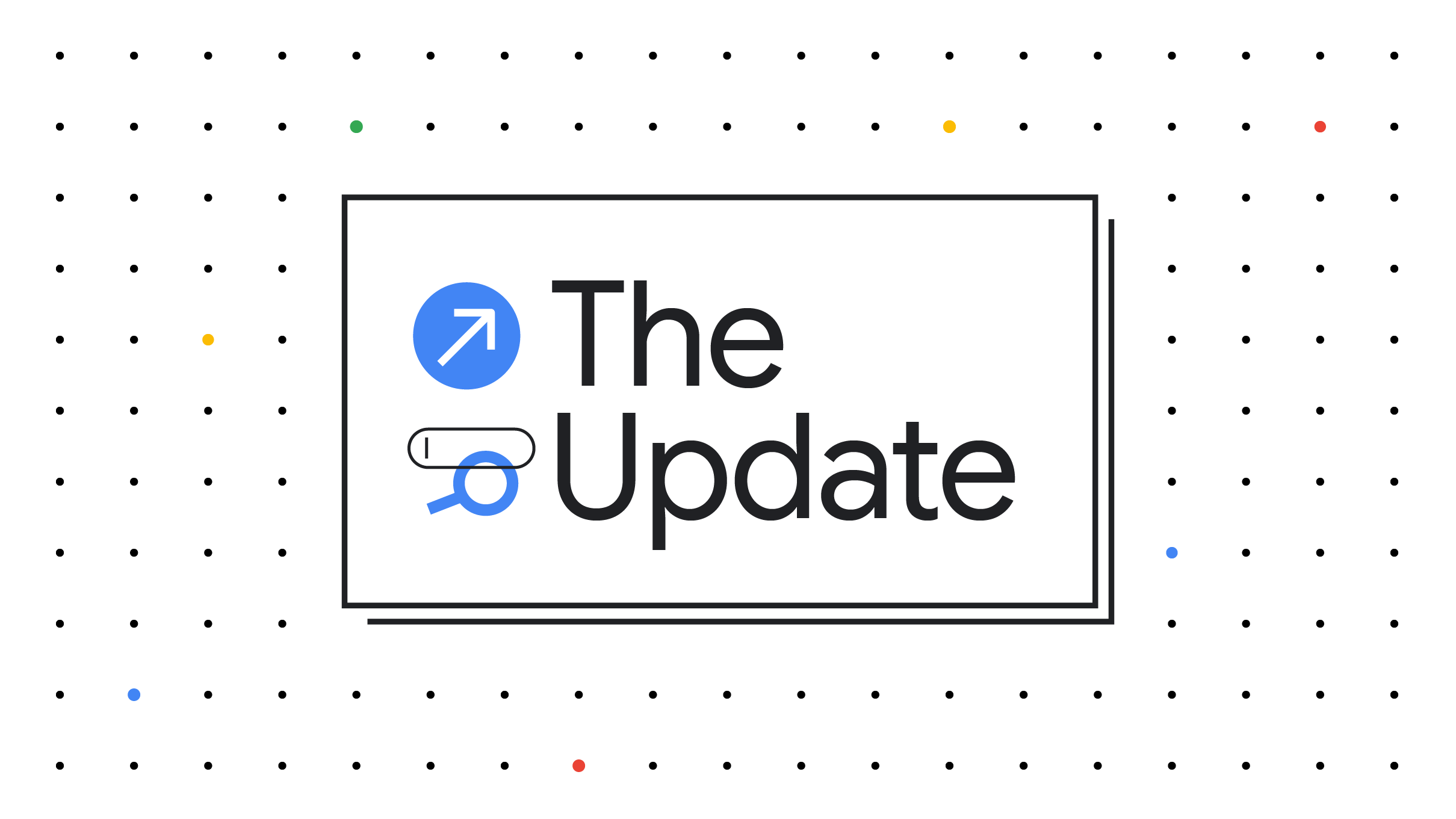